CREATING THE PHOENIX ANEW WITH DESIGN

Scottsdale, Arizona makes this myth come to life at The Phoenician, a Luxury Collection Resort. Rooms, pools, dining offer unique and appropriately reconceived experiences. From its impressive lobby to the 19th hole on its legendary golf course, The Phoenician has reached the next chapter in its storied history. In addition to the fine and casual dining, the plush yet causal suites, the verandas and views, the resort hosts The Phoenician Spa where nurturing professionals transform guests. A therapeutic regimen of exclusive services contributes to a sense of well-being, mindfulness, and peace in brain and body.
Guests select rejuvenating experiences in nail and hair care, fitness and movement, skin and massage, and a celebrated tranquility suite. But, they register for their rebirth after passing under a majestic and intriguing spin on the Phoenix myth. Studio AT created a mobile of light, feathers, and metals to stun visitors and challenge them to remake themselves as the Phoenix does. The entry door admits breezes that gently move the artwork as it hangs from three stories above.
Splendid, clever, and inspirational, the spa’s Phoenix is a one-of-a-kind reminder of what you can do—with a little deserved care and pampering. The sculpture alone is worth a visit to The Phoenician Spa. 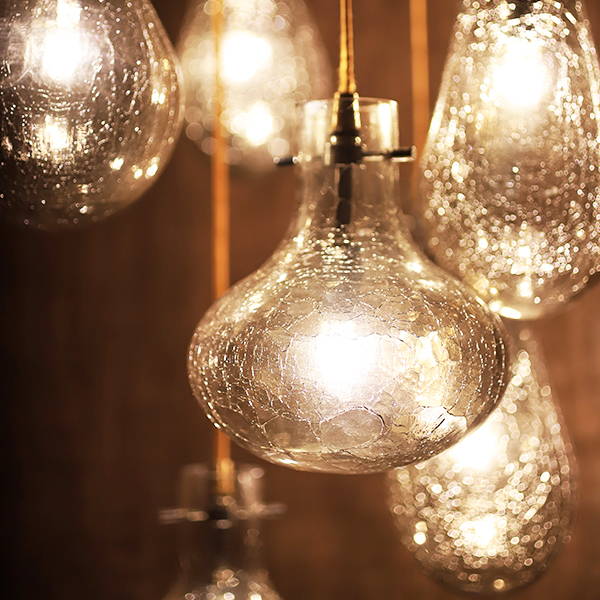 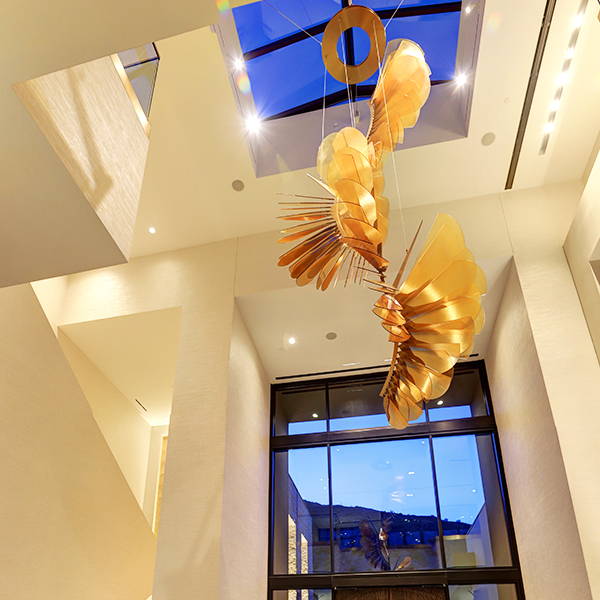 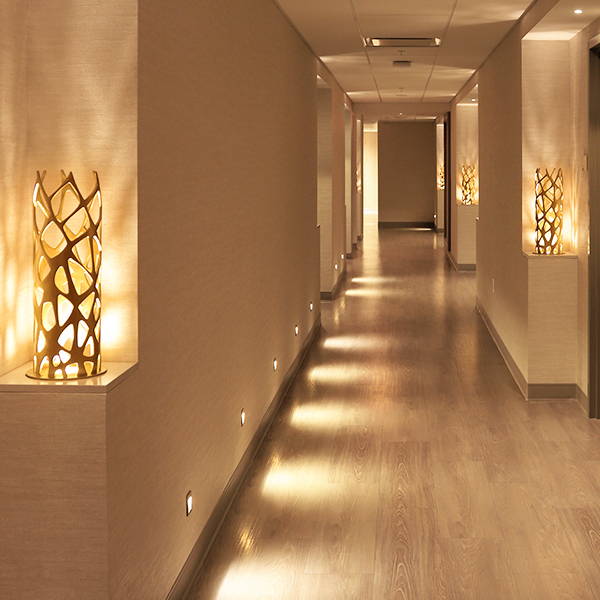 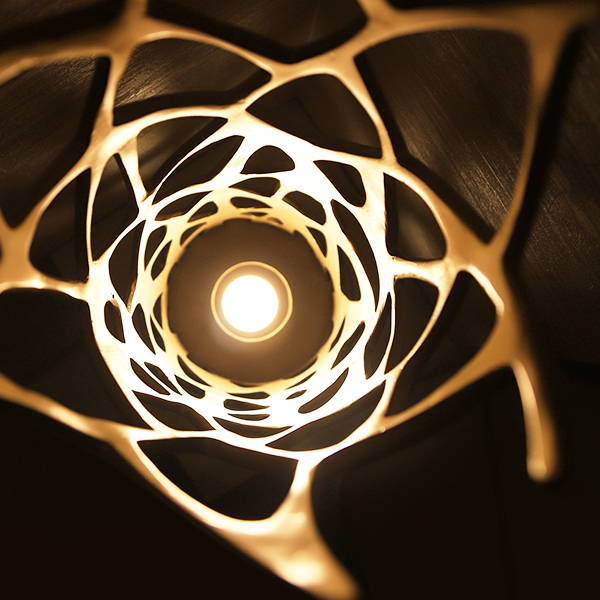 The Phoenix was born long before human memory began. The earliest humans, seeking solutions for mortality in demanding primal environments, created myths to soothe their fears and uncertainty.

One version or another of the Phoenix appears in ancient cultures throughout the world. But, the version that dominates today probably arose in Egypt where the story goes that a magnificent bird with scarlet, gold, and purple feathers came from Paradise.

As the Phoenix neared the end of its life after 500 or more years, it flew to Arabia to collect the herbs and spices needed for its nest. Having gathered what was needed, the Phoenix carried the supplies to Phoenicia where it built the nest. The bird sat on the nest, and facing east, it sang beautifully while waiting for the sun to rise.

As the sun crossed the sky, its sparks set fire to the Phoenix’s nest consuming the bird completely until a new Phoenix arose from the ashes after three days. That new Phoenix would repeat its life and death cycle forever. Almost every culture has a variation on this narrative to contribute symbolism of birth, death, and rejuvenation.